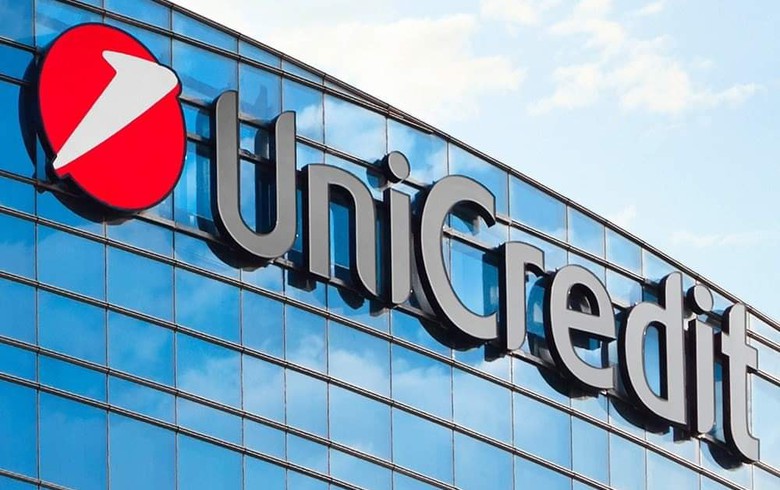 SARAJEVO (Bosnia and Herzegovina), August 12 (SeeNews) - The European Bank for Reconstruction and Development (EBRD) said on Friday it has approved a senior unsecured loan of up to 10 million euro ($10.3 million) to Bosnia and Herzegovina's UniCredit Bank to help small and medium-sized enterprises (SMEs) invest in digitalisation and increase their competitiveness.

Furthermore, at least 60% of the loans would go to investments that support the green economy transition, the EBRD added.

The EBRD will provide the loan under its Go Digital Pilot in Bosnia and Herzegovina programme.

UniCredit Bank d.d. is based in the Federation, one of two autonomous entities that form Bosnia and Herzegovina. UniCredit Group has another bank in the country, UniCredit Bank Banja Luka, headquartered in the other entity - the Serb Republic.

UniCredit Bank d.d. Mostar is among the biggest banks in SEE, for more reference take a look at Top 100 banks
Share this story
Facebook Twitter Linkedin Email
SeeNews in Brief