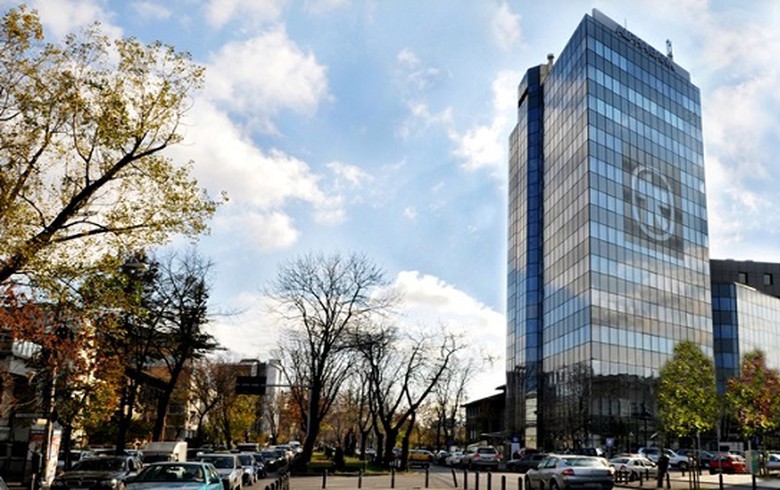 BUCHAREST (Romania), May 14 (SeeNews) - The European Bank for Reconstruction (EBRD) said on Tuesday it has invested 40 million euro ($45 million) in a covered bond issued by Alpha Bank Romania as part of a 200 million euro issuance.

These are Romania's first covered bonds, EBRD said in a press release.

Alpha Bank’s bonds, which have a five year maturity and pay a floating rate coupon, are backed by prime Romanian residential mortgages and are expected to be rated Baa2 by Moody’s.

"Almost 18 years after the launch of the first ever mortgage loan in 2001, Alpha Bank Romania is opening a new chapter in the Romanian banking market with this new funding tool, demonstrating once again its pioneering capabilities," Alpha Bank Romania executive president Sergiu Oprescu said.

The investment builds on the bank’s extensive policy work in Romania to help revise the legal framework for covered bonds and align it with the EU best practice, the EBRD said. The new legislative environment is expected to enable more lenders to issue covered bonds as they seek more diverse, longer-term sources of funding.

Covered bonds are a popular funding tool in Europe, secured by assets of the issuing bank’s balance sheet and viewed as low-risk investments. They help diversify lenders’ funding structures and secure long-term sources to support lending growth. With over 2.5 billion billion in outstanding amounts, they currently represent one of the largest debt markets in the EU. Backing such issuances by local lenders is one of the ways that the EBRD is helping develop Romania’s capital markets and banking system, the bank noted.

In April, Alpha Bank Romania announced it plans to launch a 1 billion euro mortgage bond programme in Romania on the Luxembourg and Bucharest stock exchanges.

Alpha Bank Romania was founded in 1993 as Banca Bucuresti by Greece's Alpha Bank Group and the EBRD. At the beginning of 2000, the Bucharest Bank was renamed to Alpha Bank Romania to underline its membership in the group. The bank posted a gross profit of 20.9 million euro in 2018. At end-2018, it operated 130 units in Romania and employed 1,976.