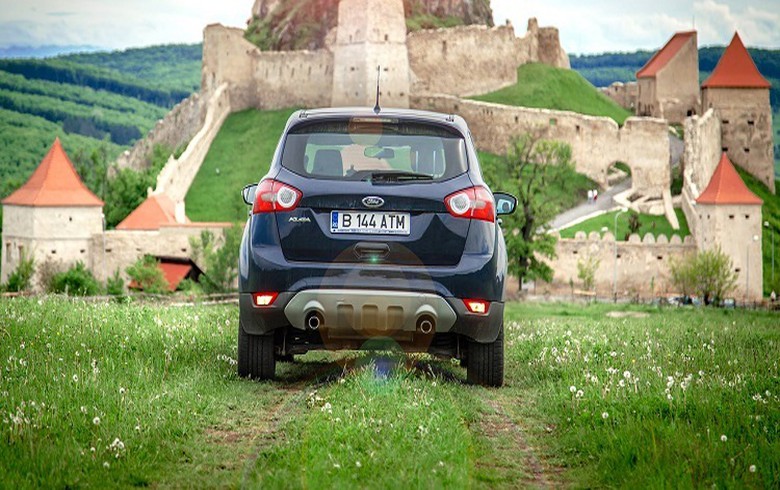 This is Romania’s first sustainability-linked bond and the debut issuance under Autonom’s five-year 250 million euro corporate bond programme, EBRD said in a press release on Thursday.

"Autonom’s sustainability-linked bond is a milestone for Romania as the first instrument of this type issued locally. By launching this programme, which underpins Autonom’s ambitious sustainability strategy, the company signals its commitment to significantly reducing its carbon footprint, which is consistent with decarbonisation objectives of European Union countries," Mark Davis, EBRD Regional Director for Romania and Bulgaria, said.

"We believe that the future belongs to companies with valuable, transparent, and responsible business models. These criteria will become a benchmark for all and we believe that the Romanian capital markets will provide extraordinary opportunities for local companies that care about their impact in the society," Autonom co-founders Marius and Dan Stefan said.

Founded in 2006 in Piatra Neamt by entrepreneurs Marius Stefan and Dan Stefan, Autonom has more than 500 employees and operates a fleet of over 9,000 cars. Its services include car leasing, fleet management and short-term rental of vehicles.

The EBRD is a leading institutional investor in Romania and has invested 9.3 billion euro through 477 projects in the country to date, with 77% of that in the private sector.