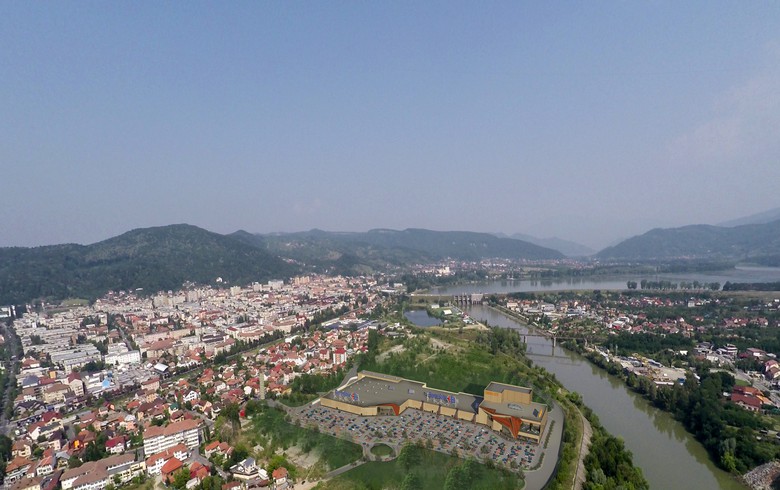 The company is owned by leading property investment and development group NEPI Rockcastle which is active in nine markets across central and southeast Europe, with Romania making up the largest share of the company’s portfolio, the bank said.

The bond proceeds will be used to refinance existing debt, fund the completion of projects under development and purchase new commercial real estate assets in the region. The issuer is also committed to seeking globally-recognized green certification for developments financed with bond proceeds.

NE Property’s Eurobond marks the second phase of a 1.5 billion euro medium-term note programme. In 2017, the EBRD invested 50 million euro in the company’s 500 million euro bond issuance, which was the first investment-grade corporate Eurobond listed on the Bucharest Stock Exchange.

Like the first bond, the new issuance will be listed on both the Irish Stock Exchange and the Bucharest Stock Exchange, providing another boost to Romania’s capital markets, the EBRD noted.

NEPI Rockcastle is a public limited liability company incorporated in the Isle of Man and listed on the Johannesburg Stock Exchange and Euronext Amsterdam. It is focused on acquiring, developing and managing retail assets in CEE.