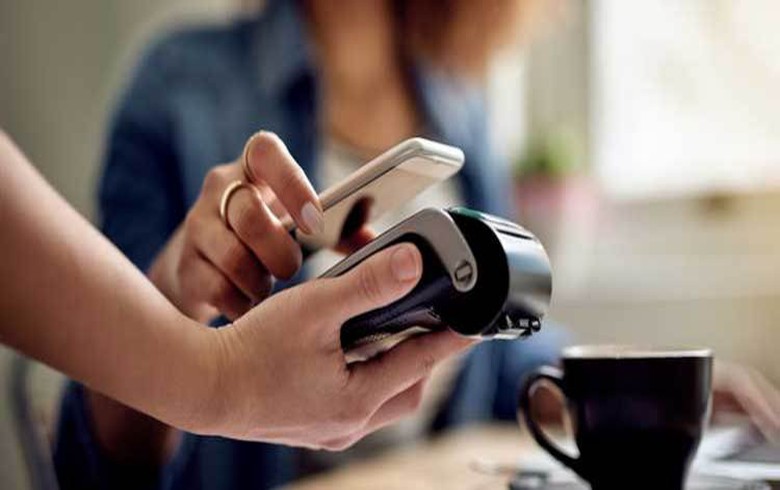 A 6 million euro tranche of the loan was syndicated to a local commercial lender, the EBRD said in a press release, without naming the bank.

"Romania is progressively evolving from a cash-based economy to the enhanced use of electronic payments infrastructure. PayPoint will promote this transition with the launch of new electronic services that provide additional value to consumers and merchants," EBRD telecommunications, media and technology director Dirk Werner said.

The new owner, Innova Capital, is planning to expand PayPoint in Romania and focus on digitalising the company’s consumer payment services.

"Our goal is now to bring our sector experience to help it expand into new services that will bring an even higher level of customer satisfaction to its clients ‒ retailers, consumers and utility providers," Innova Capital senior partner Krzysztof Kulig said.

UK-based PayPoint said in October that it has reached an agreement with Innova Capital for the sale of its Romanian business for some 47 million British pounds ($61 million/ 52 million euro). Romania's competition authority announced in January that it is looking into the deal in order to determine whether the concentration is compatible with a normal competitive environment.

Innova Capital has invested close to 1 billion euro in almost 60 companies in 10 countries in central and eastern Europe since it was founded in 1994, the EBRD noted.