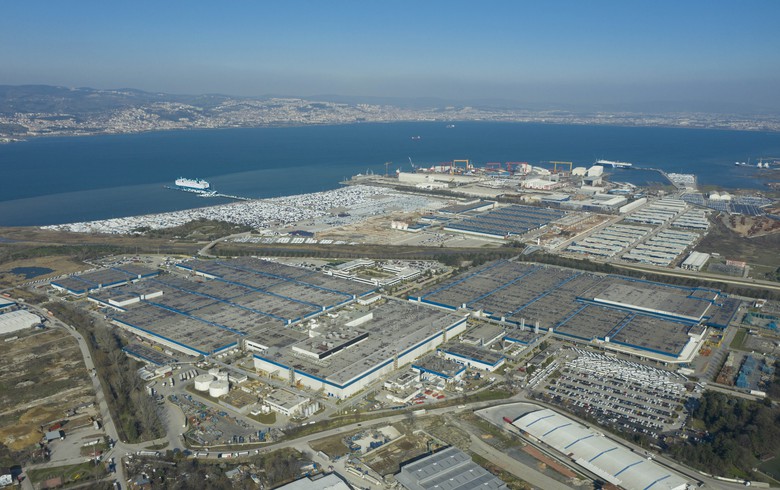 ANKARA (Turkey), July 15 (SeeNews) - The European Bank for Reconstruction and Development (EBRD) said it is supporting the production of a range of all-electric and plug-in hybrid variants of one-tonne commercial vehicles by arranging a 650 million euro ($768.2 million) loan to Turkish motor vehicle manufacturer Ford Otosan.

The financial package consists of a 175 million euro loan for the EBRD’s own account and 475 million euro in debt syndicated to other lenders under the bank’s A/B loan syndication structure, the lender said in a statement on Wednesday.

According to the EBRD, the new one-tonne Ford Transit Custom commercial vehicle will be launched in the first half of 2023.

"Electric vehicles are a promising step towards lowering greenhouse gas emissions from the transport sector and I am pleased that the EBRD is able to support Turkey in becoming a European hub for commercial electric vehicle production, bringing in know-how, creating jobs and promoting a low-carbon economy," Arvid Tuerkner, EBRD's managing director for Turkey, said in the statement.

Earlier this year, Ford Otosan said it will invest 2 billion euro in a project for the production of electric commercial vehicles and batteries at its plant in Kocaeli province. The investment will increase the headcount at the plant to 15,000 by creating 3,000 new jobs.

This is the biggest investment in Turkey's automotive industry to date, Ford Otosan said back then.

Ford Otosan, founded in 1959, is a joint venture of Turkey's Koc Holding and U.S. automotive giant Ford Motor Company. Ford Otosan is the largest commercial vehicle production center of Ford Europe, thanks to its production capacity of 455,000 commercial vehicles, 70,000 engines and 140,000 powertrains as of the end of 2019, data published on the company's website showed.