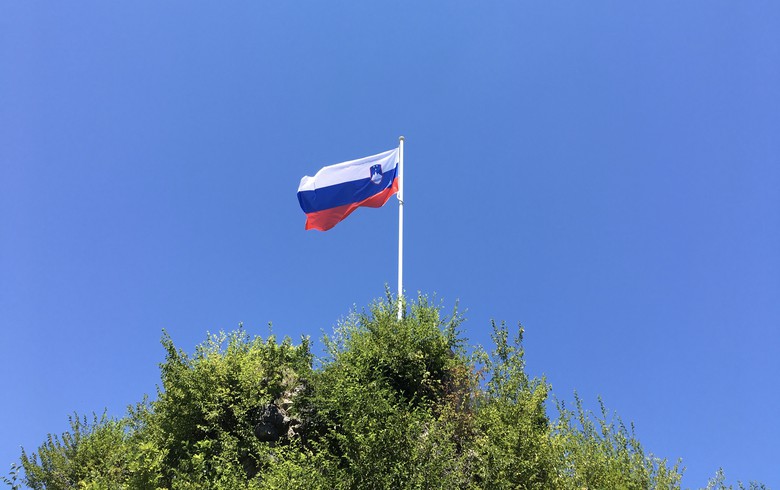 "The government has taken its first steps on green reforms included in the Recovery and Resilience Plan (RRP). However, these reforms remain behind schedule, especially the act on promoting renewables," the EBRD said in its Transition Report 2022-2023.

Slovenia should also find solutions to remove the bottlenecks in the development of capital markets, as banks remain the dominant source of firm financing, the EBRD said.

Moreover, the long-term care act implementation has been delayed, but needs prioritisation, as the reform is included in the RRP and should be pursued without further delay, the bank noted.

In September, the EBRD said it expects Slovenia's gross domestic product (GDP) to increase by 6.0% in 2022, revising upwards its 3.5% growth projection made in May. In 2023, growth is expected to slow down significantly to 1.8%, due to a drop in domestic demand and the weaker Eurozone economy, which will hold back Slovenian exports, the EBRD said back in September.