EasyJet to launch London-Tirana service in May 2020 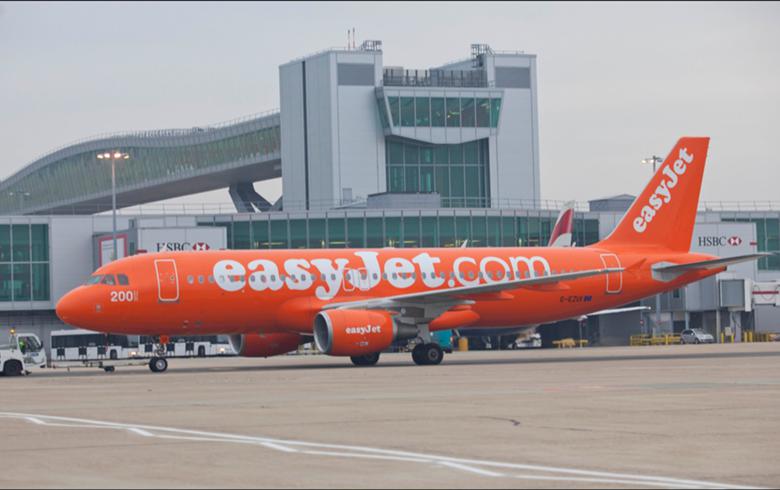 EasyJet will fly to Tirana from the UK for the first time, with the flights on the route to be operated three times a week, easyJet said in a press release.

The company launched direct flights from Tirana to Milan's Malpensa airport and Switzerland's Geneva on November 28, Tirana International Airport said in late November. The flights on both routes will be operated twice a week, on Thursdays and Sundays.