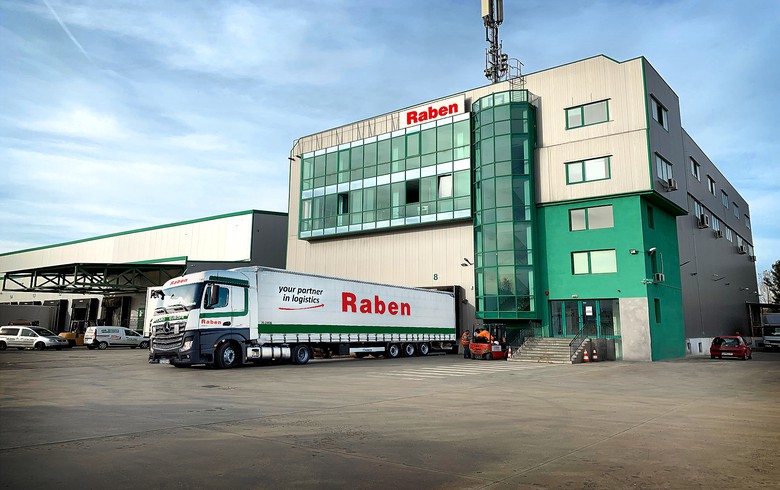 By opening a branch in Bulgaria, the group has supplemented its portfolio and met the expectations of its existing customers as well as focused on attracting new customers interested in trade with Bulgaria and Eastern Europe, Raben Group said in a statement on Tuesday.

Through Raben Logistics Bulgaria, Raben Group receives an opportunity to establish stronger connections with the southeastern part of Europe, Tomasz Niezwicki, director of the CEE region at Raben, said in the statement.

"Turkey, Greece and Balkan countries have a solid presence on the trade maps of Bulgaria, which will help us to contribute to the future development of our business," Niezwicki said

Since November Raben has been operating on the Bulgarian market through the international hub in Sofia, providing direct daily connections with a partner network of 6 depots throughout the country, which employ a total of 200 people.

Raben Logistics Bulgaria is planning to develop its business activity to cover the whole country, providing high-quality services in the field of domestic and international distribution. The company is planning to implement major international connections to countries such as Germany, Romania, Italy, Poland or Hungary, where Raben Group already has its own business units.

The Bulgarian unit of Raben Group is focused on servicing customers from the automotive, chemical, textile and food processing industries.

After entering the Bulgarian market, Raben Group is now present in 13  European countries. The group has more than 130 depots across Europe, including in Romania.