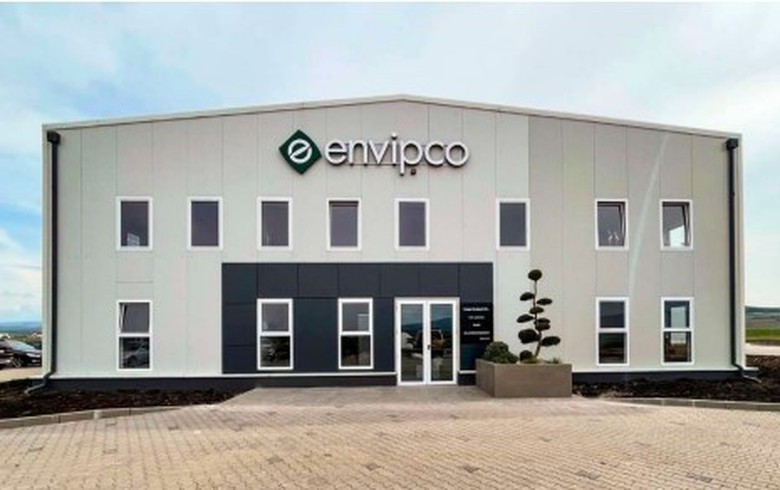 This opening is part of the growth in infrastructure and capacity for the company as it ramps up for accelerated growth in the years ahead, Envipco said in a press release on Friday.

The site is expected to have a capacity of 15,000 units per year and employ up to 100 people in the future. The plant complements the company’s existing main facility in the U.S. and additional specialist facilities in Germany and Greece.

"This is a great step in the growth journey for Envipco as we build capacity for the future. We have been operating in Romania for over a decade and chose the site due to its excellent location, infrastructure, supply base, and talent," Envipco CEO Simon Bolton said.

"We look forward to building both the manufacturing base here to support the whole of Europe and contributing with our products to Romania’s implementation of its own deposit return scheme."

With a broad range of European countries considering new regulations for implementation of DRS systems, Envipco said it sees significant business opportunities in the region going forward, which will be supplied from the Romanian production facility.