DPM hopes to produce 20.5 t of gold from Serbian mine 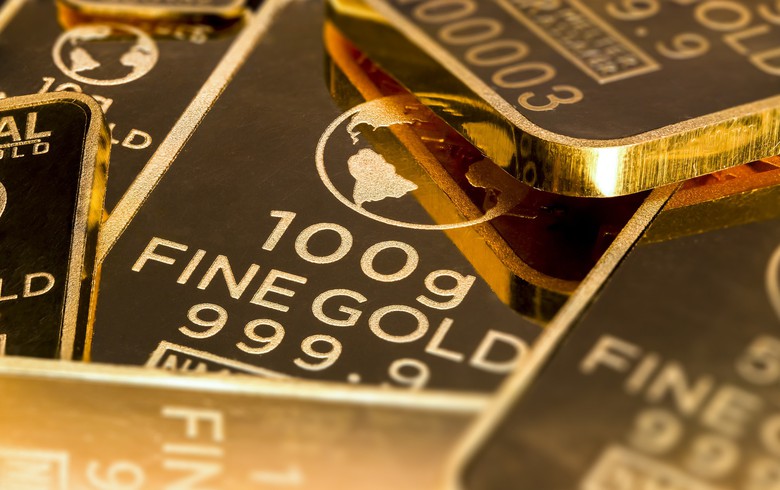 The company estimates that the mine holds 19.2 megatonnes of gold ore reserves, with an average gold content of 1.07 grammes per tonne, according to a spatial plan of the mining area published on the website of the infrastructure ministry.

DPM intends to operate the mine for seven years and process 9.9 megatonnes of gold ore in the first phase of its operation and 9.3 megatonnes in the second stage, the document showed.

According to Serbian media reports, DPM plans to invest $136 million in the project.

Avala Resources, a fully-owned subsidiary of Dundee Precious Metals, carried out extensive geological research in the Potaj Cuka-Tisnica exploration area in the period from 2010 to 2017.