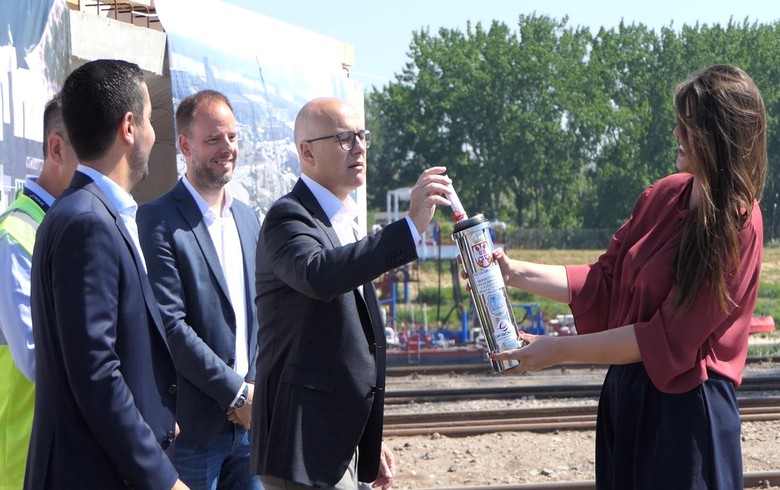 The first phase of the 30 million euro ($31.2 million) project will be finalised in two years and will include the construction of a cargo terminal, the ministry said in a statement on Friday.

In the initial phase of the overhaul, the company will build nine silos with a combined capacity of 40,000 cubic meters, meant for storage of crops and other agricultural products, the statement read.

"In order to further develop the Port of Novi Sad, and in the interest of the overall economy of Serbia, we have established cooperation with one of the largest port operators in the world ... and we will not stop there. We have prepared more than half a billion euro in investments for river infrastructure. We will invest in the development of ports in Bogojevo, Prahovo, Sremska Mitrovica and Belgrade," infrastructure minister Tomislav Momirovic said.

The deal between the ministry and DP World was announced in November, as its value was put at 28 million euro at the time.