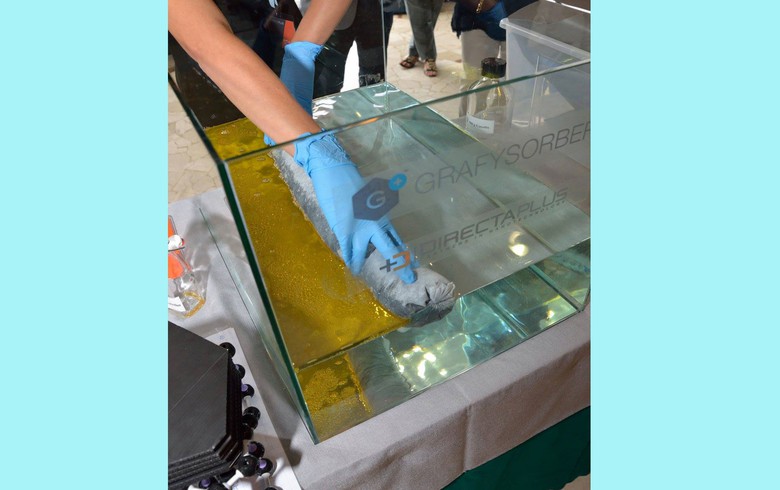 BUCHAREST (Romania), December 9 (SeeNews) - Directa Plus, a manufacturer of graphene nanoplatelets-based products, said on Monday it has been awarded a $1 million (900,000 euro) deal to provide environmental decontamination services on the Trinity - 1X gas project in Block 30 offshore Romania.

The contract was awarded to Directa Plus' newly acquired subsidiary Setcar, which is to be renamed Directa Environmental Services, Directa Plus said in a statement filed with the London Stock Exchange.

The contract covers the three-month period to the end of February 2020 for the appraisal by GSP, the general contractor, of the Trident gas field contained in Block 30 in water depth of some 1,000 meters. Russia's Lukoil and Romanian natural gas producer Romgaz are the operators of Block 30.

"This contract is the first demonstration of the rationale behind our recent acquisition.  The Contract is the latest collaboration with our partners GSP and is our first offshore, deep water contract.  It will provide valuable experience to help accelerate the growth of our graphene-based decontamination services business in the oil and gas space," founder and CEO of Directa Plus Giulio Cesareo said.

The award of the contract reflects Setcar's more than 25 years of experience as a service provider to the Romanian onshore oil and gas industry, Directa Plus said.

The appraisal of the Trident gas field, with potential reserves exceeding 30 billion cubic metres of gas, is a complex deep-water project and can open up new and significant offshore opportunities for Directa Plus environmental services offering, the company added.

UK-based Directa Plus is one of the largest producers and suppliers worldwide of graphene nanoplatelets-based products for use in consumer and industrial markets.

The company's proprietary Grafysorber technology is a graphene-based solution for treating water contaminated by hydrocarbons and is at least five times more effective than current technologies - adsorbing more than 100 times its own weight of oil-based pollutants, Directa Plus said.