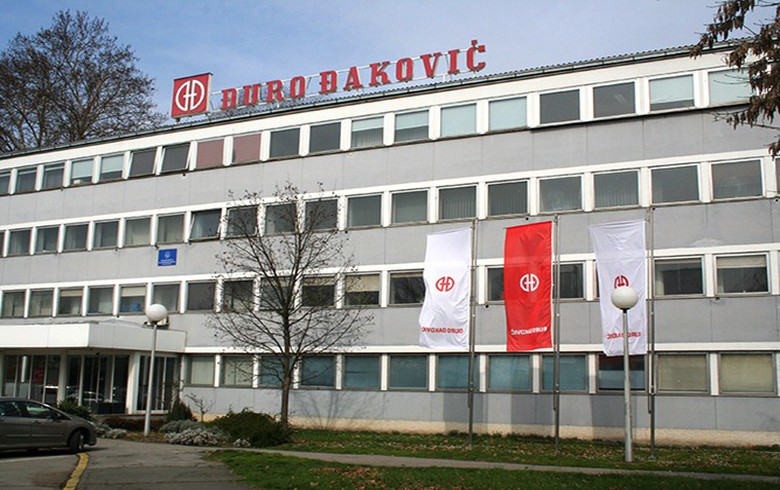 ZAGREB (Croatia), September 27 (SeeNews) - Croatian holding group Djuro Djakovic [ZSE:DDJH] said on Tuesday it has received a bank confirmation for the payment of the cash portion of its capital increase by Czech investor DD Acquisitions.

The payment was carried out in line with the decision to increase the company's capital through cash and in-kind contributions, Djuro Djakovic said in a filing to the Zagreb bourse.

Earlier, the European Commission said that DD Acquisition, will participate in the capital increase process of Djuro Djakovic with cash and in-kind contributions of some 64 million euro. Djuro Djakovic representatives were not immediately available to comment.

The company is debt-ridden and the restructuring procedure is necessary to avoid bankruptcy and keep jobs, Vlatko Kesegic, a broker with Fima Vrijednosnice, told SeeNews on Tuesday.

Djuro Djakovic has a diversified industrial portfolio including defence, transport, industry and energy. The core business of the company is the manufacturing of freight wagons for special purposes. Djuro Djakovic, which has more than 700 employees, is located in the eastern part of continental Croatia, in an area with high unemployment and low job creation.

Djuro Djakovic's shares surged 4.71% to 89 kuna on Tuesday afternoon on the Zagreb bourse.