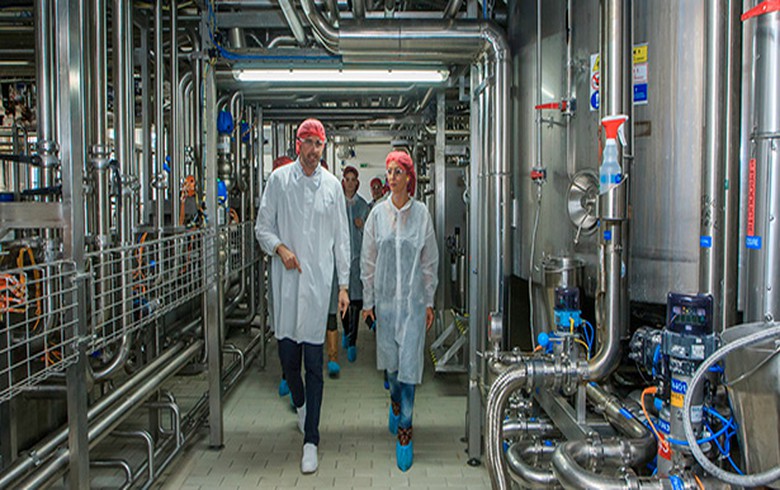 BUCHAREST (Romania), July 17 (SeeNews) – Danone Romania, a unit of French dairy products maker Danone, plans to invest 2.0 million euro ($2.35 million) by the end of the year in production operations and in supporting its local partners.

Danone Romania is investing around 1.0 million euro into the development of two new production lines and into the introduction of a new palletizing robot in its factory in Bucharest that will provide improved response to the needs of the local and regional markets, the company said in a press release.

A further 1.0 million euro will be invested in supporting the development of Danone Romania's partner farms.

"Danone's results in Romania create a basis for continued sustainable business development and for new local investments in our factory in Bucharest, in social projects and in the development of the yoghurt category," Danone's general manager for Romania, Bulgaria, Moldova and Adriatic countries, Natalia Gelstein Kiss, said.

More than 1 million yoghurt packs are produced daily on average in the Bucharest factory, using over 60 million litres of milk annually, most of it coming from farms or households in Romania.

Yoghurt consumption is still low in Romania compared to other countries at around 6.6 kg per person per year - compared with 23 kg in Bulgaria, over 10 kg in the Czech Republic, or 21 kg in Sweden. However, Danone says is encouraged by Romanians' growing interest in healthy foods.

Danone is present in Romania since 1999 through its factory in Bucharest, where it employs over 500.