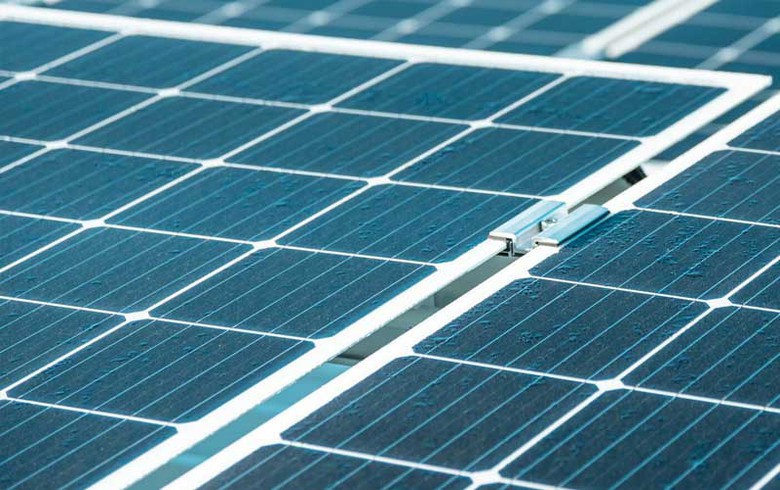 Twelve facilities - the town hall, schools, a kindergarten, an open air market and sports complexes - will get solar power systems thanks to the project, the mayor of the town, Ivan Penava, said on Friday, as quoted by the Vukovar city website.

The grant for the project will be provided under an agreement between the European Union, Iceland, Liechtenstein and Norway.

The project will be carried out within two years in cooperation with Norwegian Energy Farm International Foundation.