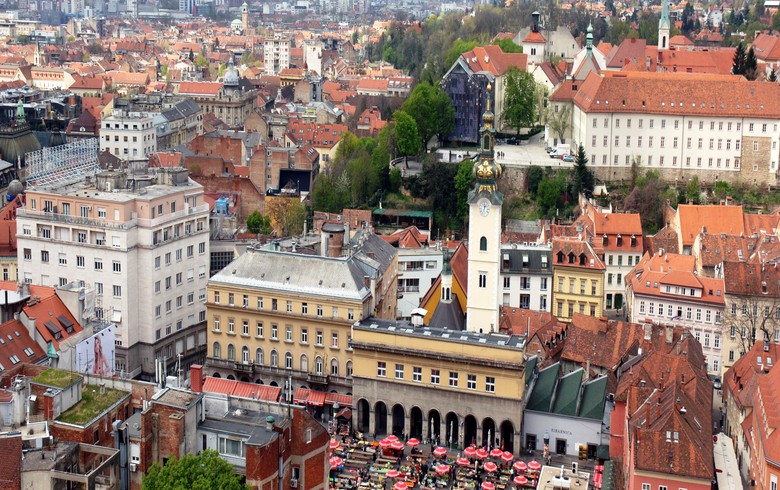 ZAGREB (Croatia), September 28 (SeeNews) - Croatian water utility Vodoprivreda Zagreb [ZSE:VDZG] said on Wednesday that its shareholders failed to vote on a proposal to delist the company's shares from the Zagreb bourse.

The proposal was withdrawn from the schedule of the annual shareholders' meeting held on Tuesday, the company said in a filing to the Zagreb bourse, without elaborating.

Vodoprivreda Zagreb is active in the construction and maintenance of water resources and green areas in the capital Zagreb.

Businessman Goran Veckovic is the largest shareholder in Vodoprovreda Zagreb with a 58.20% stake, followed by the city of Zagreb with 37.71%, according to bourse data.

The shareholders decided in May to cover the company's net loss of 20 million kuna ($2.5 million/2.7 million euro) reported for 2021 from retained profit.

Vodoprivreda Zagreb's shares last traded on the Zagreb bourse on September 2, when they closed flat at 300 kuna.