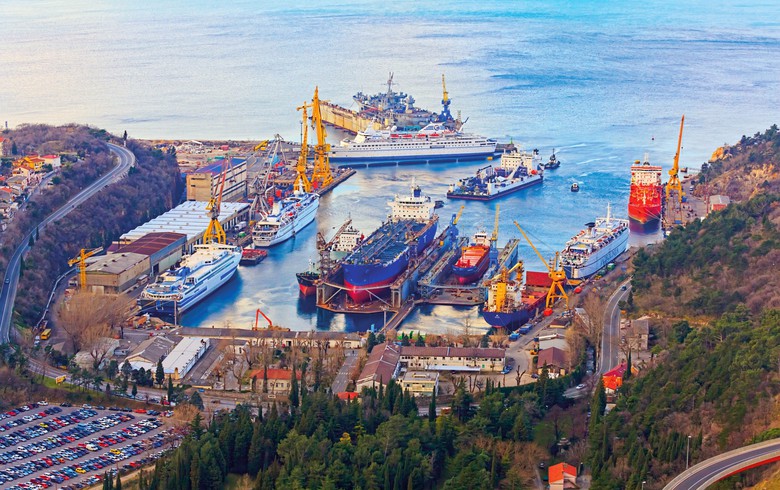 “War risks around the Black Sea force shipping companies to seek safer shipyards for their repair works, and that, combined with some postponed overhauls from previous months when the shipping companies used the opportunity of high freight rates to achieve more profit, increased interest to choose Mediterranean shipyards, including Viktor Lenac,” the company said on Friday in a filing to the Zagreb bourse.

The company's majority shareholder is Italian shipbuilding group Palumbo with a stake of almost 82%.

Viktor Lenac's shares traded at 17.20 kuna on Monday afternoon on the Zagreb bourse, up 0.58%.