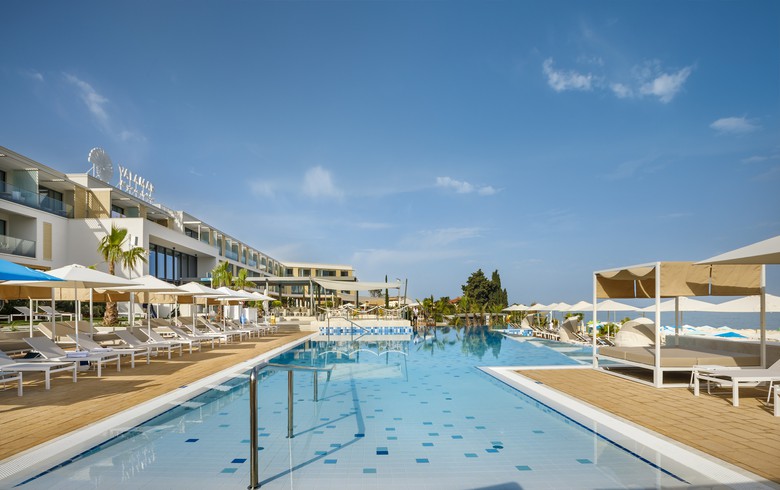 The group has thus closed a three-year investment cycle worth 2.5 billion kuna, positioning itself as a leading Croatian tourism company and investor, it said in a statement on Wednesday.

"Valamar has to date, including this year's investments, invested 5.8 billion kuna in the Croatian tourism," the group's deputy head for development and corporate business, Ivana Budin Arhanic, said in the statement.

She also said that Valamar has opened some 400 new jobs in 2019, raising the overall number of its employees to 7,000.

Valamar Riviera operates 30 hotels and resorts and 15 camping resorts in five attractive destinations along the Adriatic coast – from Istria and the islands of Krk and Rab to Dubrovnik. The group owns five brands: Valamar Collection, Valamar Collection Resorts, Valamar Hotels and Resorts, Sunny and Camping Adriatic.