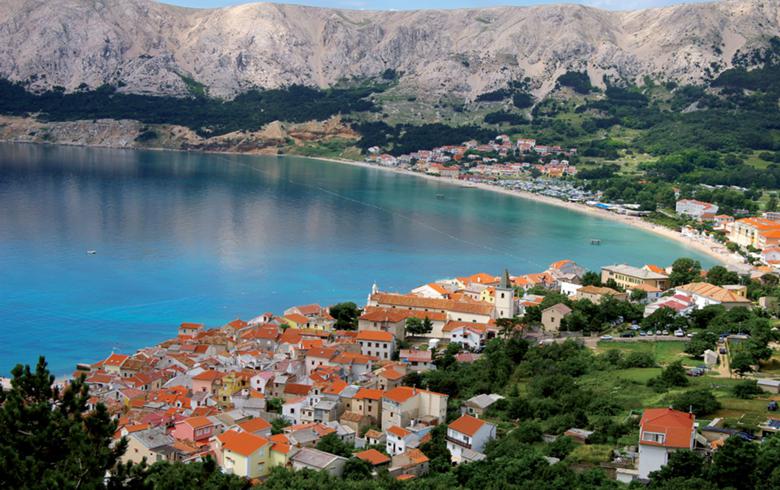 Valamar Riviera and Valamar A  as buyers concluded the share purchase and assignment agreement on August 18, the Croatian company said in a filing to the Zagreb Stock Exchange.

The price of the deal was not disclosed.

Valamar expects to complete the takeover of the management of Petersbuhel hotel in Obertauern,  within the next two months.

In July, Valamar said it was set to make shortly the company's first investment abroad as a step towards business internationalisation. Valamar noted at the time that it was in the process of registering Valamar A GmbH, a Vienna-based company, for the purpose of running its business operations in Austria.

The Petersbuhel hotel has 80 accommodation units and a prime location in Obertauern.

Valamar Riviera owns two brands: Valamar Hotels and Resorts and Camping Adriatic. With the acquisition of Imperial in 2016, a hotel group on Rab Island, Valamar Riviera Group now operates 30 hotels and resorts and 15 camping resorts in five attractive destinations along the Adriatic coast – from Istria and the islands of Krk and Rab to Dubrovnik.