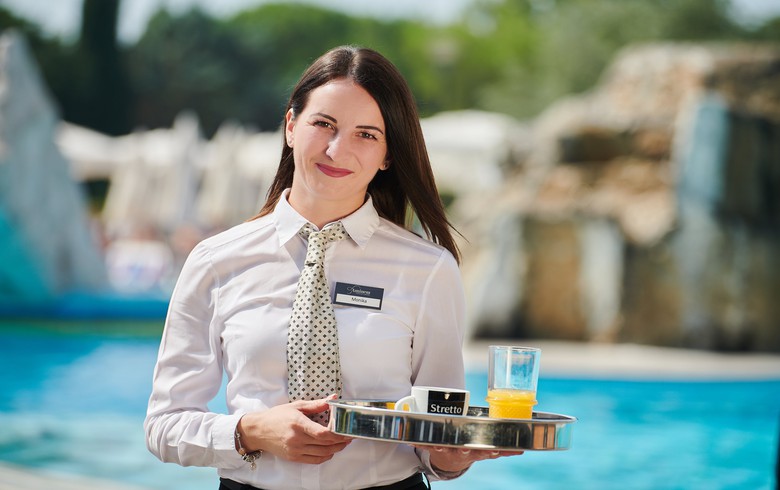 In September, there were 119,094 unemployed people in Croatia, down 5.1% month-on-month and 19.2% less than a year earlier, the Croatian Bureau of Statistics said in a statement.

There were 1,578,144 employed people in the Adriatic country in September.