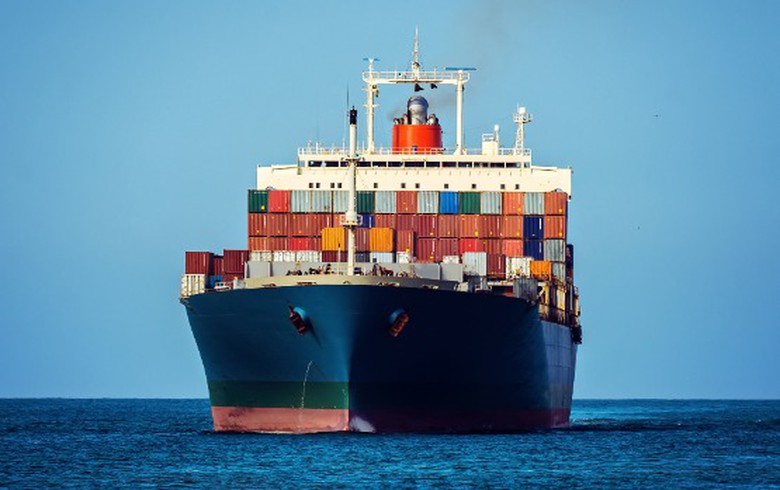 ZAGREB (Croatia), August 9 (SeeNews) - Croatia's trade deficit increased to 62.4 billion kuna ($8.5 billion/8.3 billion euro) in the first half of the year, compared with a gap of 34 billion kuna in the same period of 2021, the country's statistical office said on Tuesday.

Exports rose 35.6% on the year to 90 billion kuna in the January-June period, while imports grew 51.8% to 152.5 billion kuna, the Croatian Bureau of Statistics said in a statement, quoting preliminary data.

Croatia's exports to the European Union (EU) increased by 42.3% year-on-year in the review period, reaching 64.2 billion kuna, whereas the country's imports from the EU rose by 44.1% to 112.3 billion kuna.