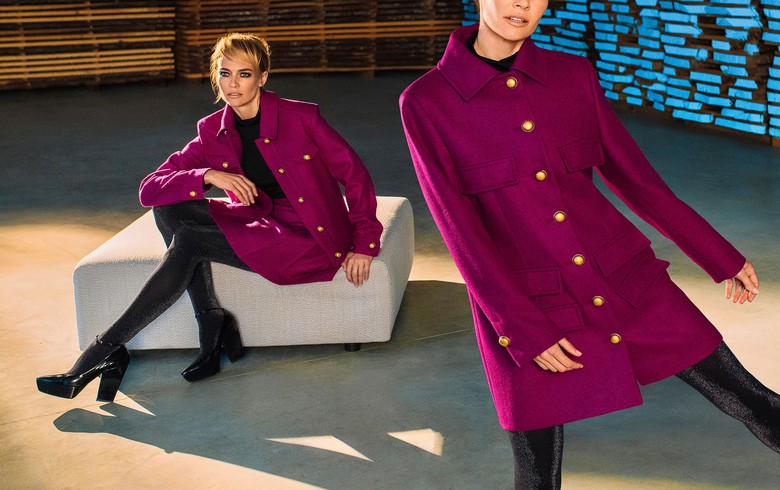 The reason for Babic's resignation was several months of unsuccessful negotiations with creditors for the distribution of proceeds from the sale of real estate, Varteks said last week.

Besides Babic, Igor Zonja, deputy chairman of the supervisory board, also stepped down from his position on August 11.