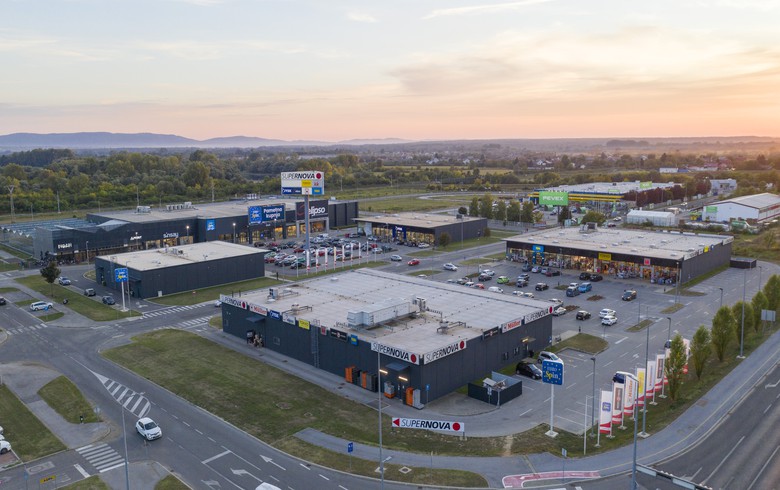 European Union funding will cover 41.6% of the total cost of the project that aims to cut greenhouse gas emissions and increase the security of electricity supply to the company's retail outlets. The remainder will be covered out of the company's own funds and funds of partners, Supernova said in a press release last week.

The three solar plants will have a total installed capacity of 722.42 kWp and will generate 751,224 kWh of electricity per year.

Thanks to the deployment of the solar panels, shopping malls Supernova Sisak West and Supernova Sisak East will cover with electricity from renewable sources respectively 30% and 40% of their electricity needs, and their annual emissions of greenhouse gas will be reduced by 119.14 t CO2.