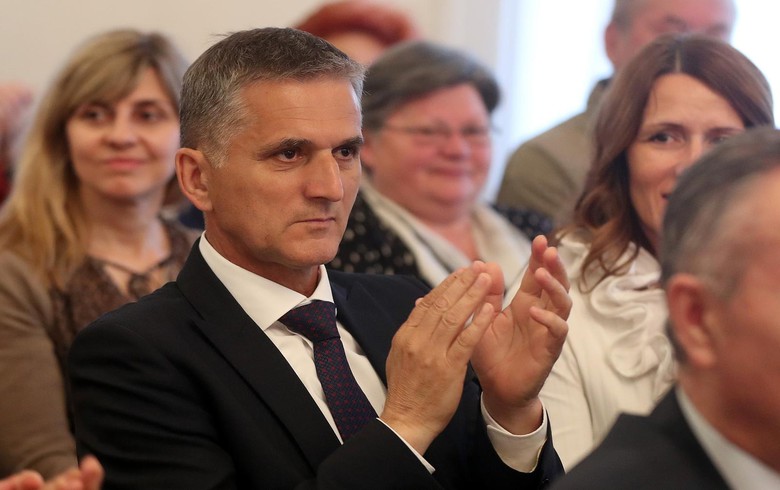 In response to media reports, the country's Office for Suppression of Corruption and Organized Crime (USKOK) launched last week investigation against Maric, asking the police to check his involvement in real estate purchase and sale deals, as well as his role in the restoration of a Zagreb monastery, following which it was transformed into a student dormitory eight years ago.

The announcement of Maric's resignation comes less than a week after Lovro Kuscevic submitted his resignation as Croatian public administration minister following allegations that he had unlawfully enriched himself during his term as mayor in the past.

Prime minister Plenkovic announced last week he is preparing a broader cabinet reshuffle, aimed at improving the work of his cabinet ahead of the country's upcoming presidency of the Council of the EU in the first half of 2020.

He nominated on Thursday the dean of the Sibenik Polytechnic, Ivan Malenica, for public administration minister, saying consultations on changes in other government posts will be carried out in the next several days, after which the names of Malenica and other proposed new cabinet members will be put to the vote.

Croatia is also expected to get a new foreign and EU affairs minister, after incumbent Marija Pejcinovic Buric was elected in June as new secretary general of the Council of Europe's parliamentary assembly.

Plenkovic has not provided a timeframe for the reshuffle but media reports have suggested that the changes could take place in July, prior to the parliament's summer recess.