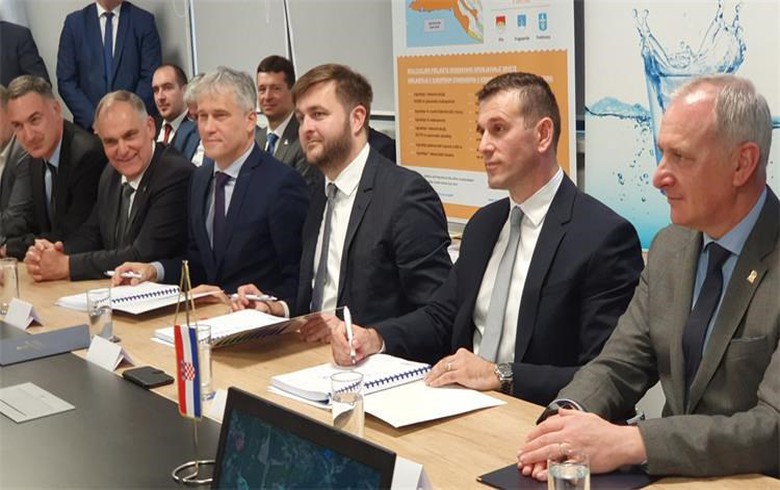 The estimated total cost of the project is 1.79 billion kuna, of which the EU's Cohesion Fund is providing financing for 68.71% of accepted costs, the ministry said in a statement on Monday, following the signing ceremony.

Some 25,000 people from the areas of Split, Solin and the neighbouring municipalities will obtain access to waste water treatment, while some 4,000 people will be connected to water supply system.

Split is the second-largest city in Croatia with population of some 178,000 people. Solin, population 24,000, is located some 10 kilometres north-east of Split.