You have 5 free articles left this month. Get your free Basic subscription now and gain instant access to more.
Croatia Chemicals 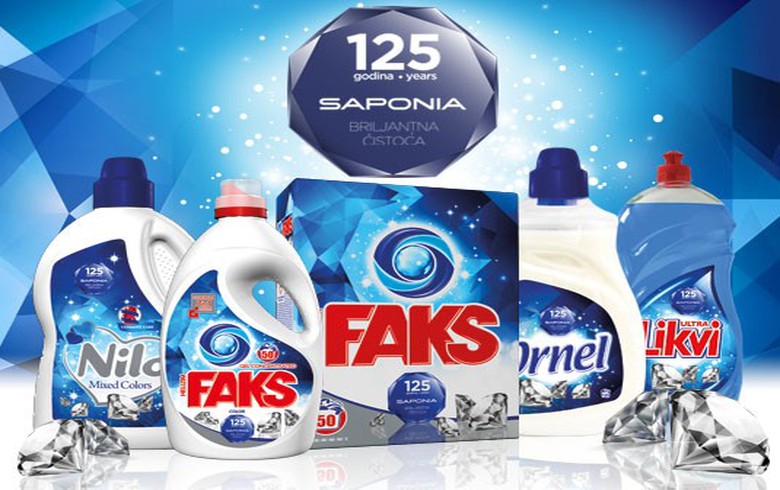 The new logistics facility providing space for 4,500 pallets will speed up deliveries to more than 50,000 outlets and reduce operating costs, the company said in a filing with the Zagreb Stock Exchange (ZSE).