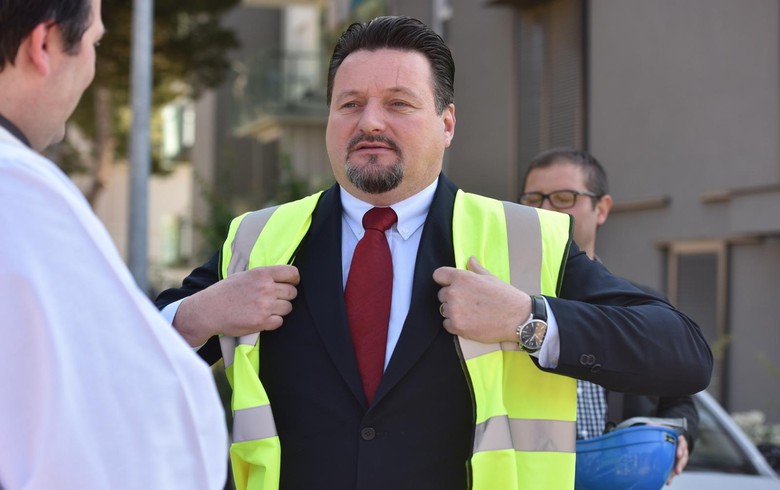 ZAGREB (Croatia), July 9 (SeeNews) - Croatia's public administration minister Lovro Kuscevic has resigned following allegations that he had illegitimately enriched himself during his term as municipal mayor in the past, the governing Croatian Democratic Union (HDZ) party said.

In a press release published on the website of HDZ on Monday, Kuscevic denied the allegations but said that the negative media reports based on "unfounded attacks" against him represent a big burden for the government and for the party.

"I do not want to be a burden for this government which works well and has achieved excellent results," Kuscevic said in the press release.

In the past several days, his resignation has been sought by both opposition Social Democratic Party (SDP) and some of HDZ's junior partners in Croatia's coalition government.

They claim that Kuscevic has abused his powers as mayor of Nerezisca, a municipality on the Brac island, to profit from suspicious real estate deals.

Prime minister Andrej Plenkovic said in the press release that he has accepted the resignation of Kuscevic, adding that the allegations spread in the media and among the public in the past days have been damaging for Kuscevic himself, for the government and for the ruling party.