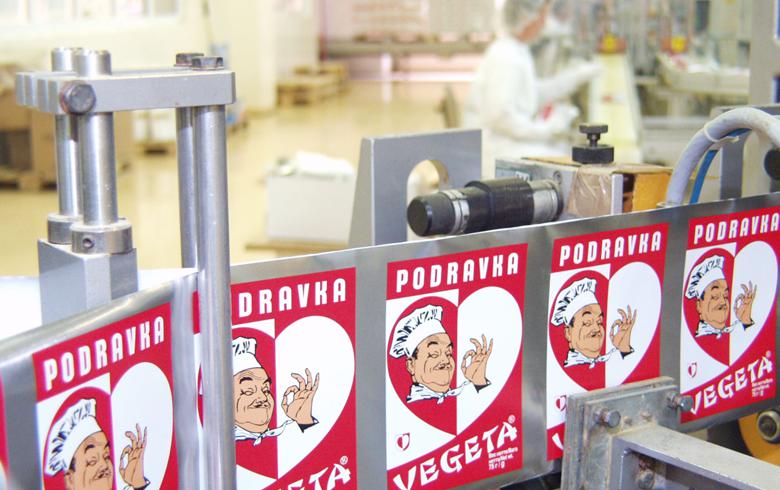 Following the completion of the process of transferring shares of minority shareholders in Mirna, its main shareholder - Podravka, holds all of Mirna's shares, representing 100% of the capital of the company, Podravka said in a filing to the Zagreb bourse on Tuesday.

Mirna's capital totals 36.8 million kuna ($4.7 million/4.9 million euro). Its shares did not trade on the Zagreb bourse in the last 52 weeks.