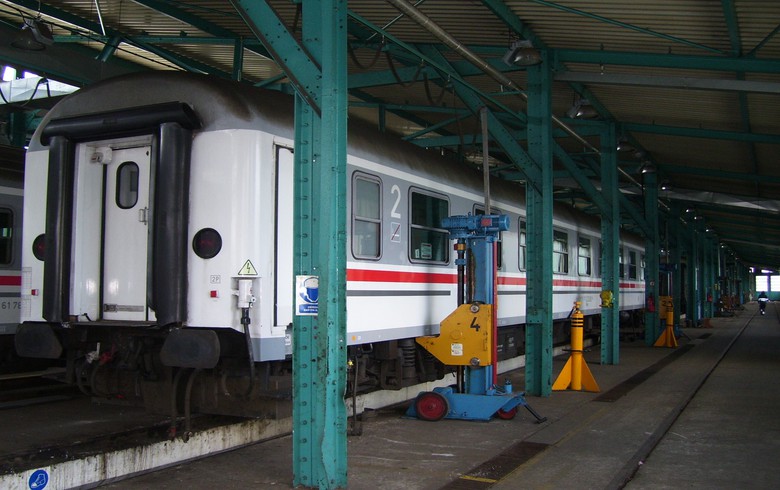 ZAGREB (Croatia), September 23 (SeeNews) - Croatian company for maintenance and repair of freight wagons, diesel-engine trains and locomotives Odrzavanje Vagona (OV) said on Friday it has signed new long-term deals worth more than 25 million kuna ($3.2 million/3.3 million euro) since the beginning of this year.

The company's is working at full capacity following its successful restructuring in the past three years, it added.

OV, fully owned by local company for railway freight transportation HZ Cargo, reported a profit of 600,000 kuna in the first seven months of this year, and despite the pandemics boosted it revenue and salaries, it said without providing comparative figures for the year-ago period.