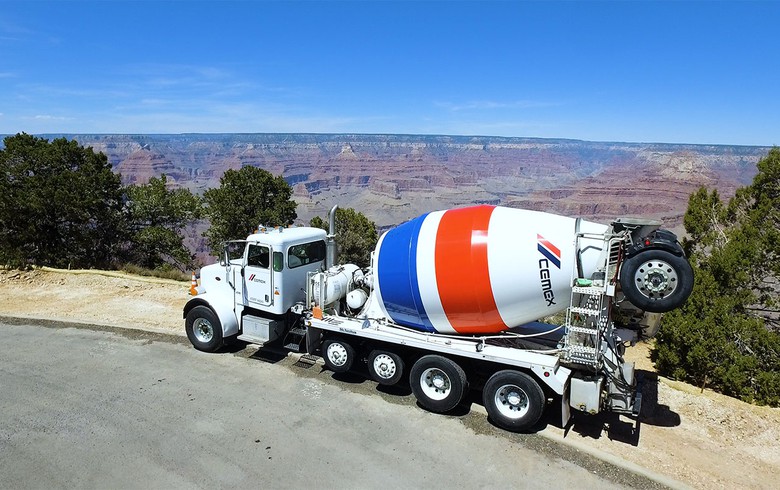 Nexe has completed a due diligence process at Cemex Croatia and the signing of a sale and purchase agreement is expected to take place within 10 days, news daily Slobodna Dalmacija reported on Monday, quoting unofficial information.

No details of the potential transaction have been revealed yet, Slobodna Dalmacija said.

Last month, local media reported that Nexe's representatives visited the headquarters of Cemex Croatia in Kastel Sucurac, near the coastal city of Split, in order to carry out due diligence.

In April 2017, however, the European Commission banned the proposed takeover of Cemex Croatia by HeidelbergCement, citing concerns that the deal would significantly reduce competition in grey cement markets and lead to a rise in prices in Croatia.