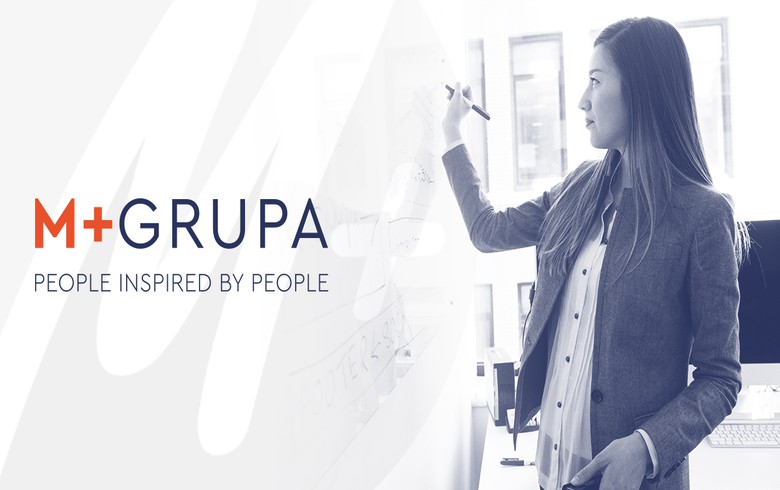 The minimum subscription amount is 100,000 euro, Meritus said in a notice to the Zagreb bourse on Monday.

The final price and details about the allocation of the bonds will be announced no later than July 27.

The issue date for the sustainability-linked bonds is set on July 29.

The bond issue will be listed on the Zagreb Stock Exchange no later than August 3.

According to the prospectus of the issue, the bonds have a nominal value of up to the 50 million euro and carry a fixed annual interest rate with semi-annual interest payments.

At least 70% of the proceeds of the bond will be used for acquisitions in the BPTO and for investments in new and existing subsidiaries, Meritus said in the prospectus. The rest will be used to finance the company's regular operations.

Over the past five years, the M+ Group has made 15 acquisitions and secured a diversified portfolio of clients consisting of technology, energy, logistics, and e-commerce companies, consumer goods companies, financial institutions, and European and global telecoms. It has a language portfolio of 31 languages.