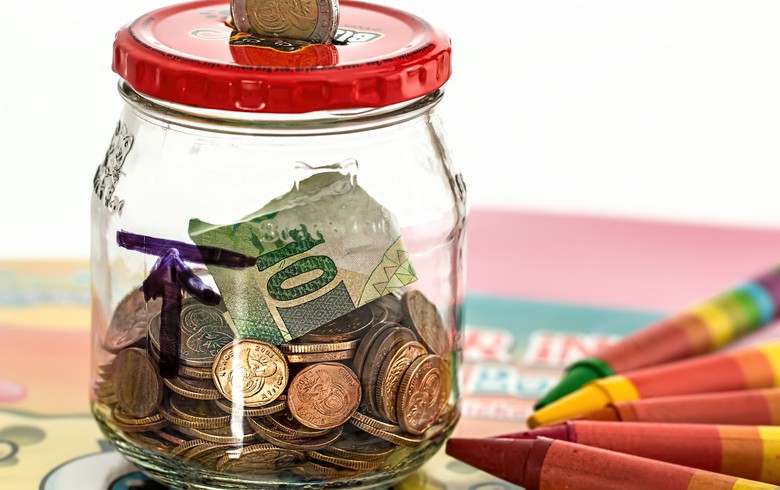 The members of mandatory pension funds grew by 3.8% on the year to 2 million at the end of December, HANFA said in its December report issued on Friday.

The insurance funds' total net pension contributions amounted to 6.7 billion kuna at the end of 2019, up by an annual 8.3%.