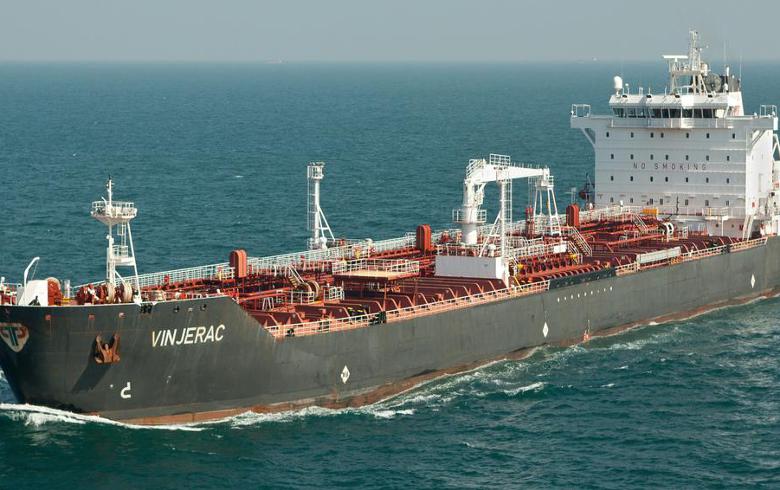 The 22-share CROBEX gained 0.31% to end at 1,906.28 points, following losses in the previous 10 trading days. The narrower index CROBEX10, which tracks the top ten companies in terms of free float, market capitalisation and liquidity, added 0.42% to end at 1,127.67 points, erasing part of its losses from the previous five sessions.

In regular trading, shipping company Tankerska Next Generation [ZSE:TPNG], which is part of the CROBEX, but not a constituent of the CROBEX10, generated the biggest daily turnover of 2.1 million kuna ($274,000/279,000 euro). Its shares appreciated 2.40% to finish at 76.80 kuna. On Thursday, its peer Tankerska Plovidba announced that it intends to make a voluntary tender offer to the minority shareholders of Tankerska Next Generation for the remaining 8.59% interest that it does not already own.

Second by turnover ranked software company SPAN [ZSE:SPAN] with 1.9 million kuna, as its shares rose 2.59% to end at 238 kuna. It is part only of the CROBEX index.

Index heavyweight Hrvatski Telekom [ZSE:HT] advanced 0.56% to end at 180 kuna in a turnover of 1.9 million kuna.

Shares of Zagrebacka banka [ZSE: ZABA] fell 0.62% to 64.40 kuna on the news that its majority shareholder, Italian banking group UniCredit, will purchase from Allianz SE the latter's entire 11.72% stake in Zagrebacka Banka.