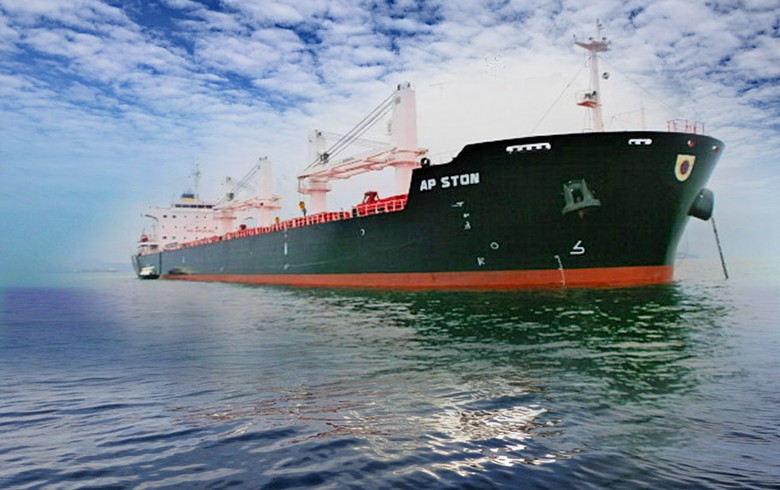 ZAGREB (Croatia), September 19 (SeeNews) - The main equity indices of the Zagreb Stock Exchange (ZSE) declined for a second day in a row amidst low turnover, bourse data showed on Monday.

Textile producer Cateks [ZSE:CTKST], which is not a member of the equity indices, ranked second by turnover with 510,000 kuna as its shares surged 9.52% to end at 230 kuna.