You have 5 free articles left this month. Get your free Basic subscription now and gain instant access to more.
Croatia Port Operations 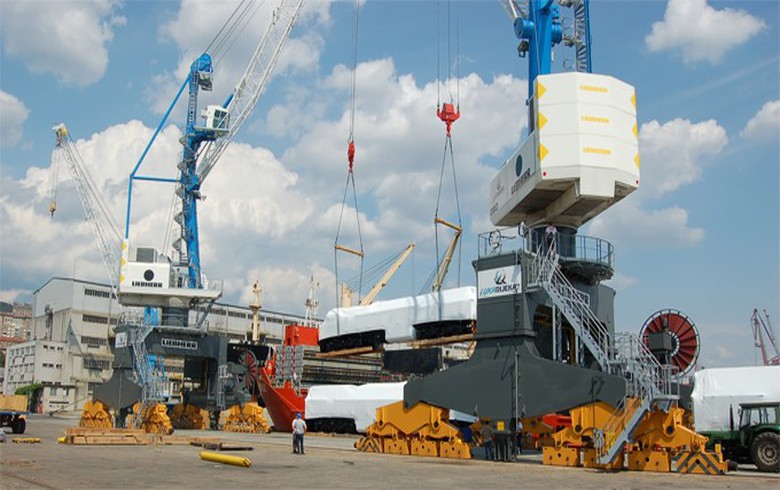 The loan will will be used to finance investments and will be repaid within 12 years, the port operator said in a filing to the Zagreb bourse.

Rijeka, situated in the northern part of the Kvarner Bay, is the largest seaport in Croatia.