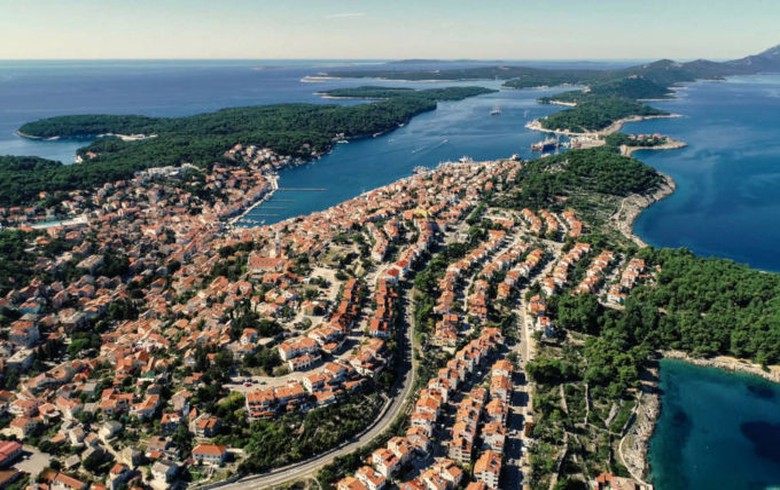 The decision was approved at a January 17 extraordinary shareholder meeting, Losinjska Plovidba said in a filing with the Zagreb bourse.

The capital cut will be carried out via reducing the nominal value of each Losinjska Plovidba share to 190 kuna from 350 kuna. The company's capital is divided into 662,416 shares whose number will remain unchanged.

Losinjska's total accumulated loss stood at 124 million kuna at the end of 2019, the statement said.

The company will use 31 million kuna worth of reserves and retained earnings towards covering the loss, which will be reduced to 93 million kuna.

This amount will be then covered by the 106 million kuna released from the capital cut, with the remaining 13 million kuna going to capital reserves and legal reserves.

Croatian shipyard Dalmont is the largest single shareholder in Losinjska Plovidba with a 24.5% stake, followed by businesswoman Myrian Masa with 24.3% and local businessman Nenad Bakic with 7.9%, bourse data showed on January 17. The remainder belongs to smaller shareholders, with the Croatian government controlling a 2.25% stake.