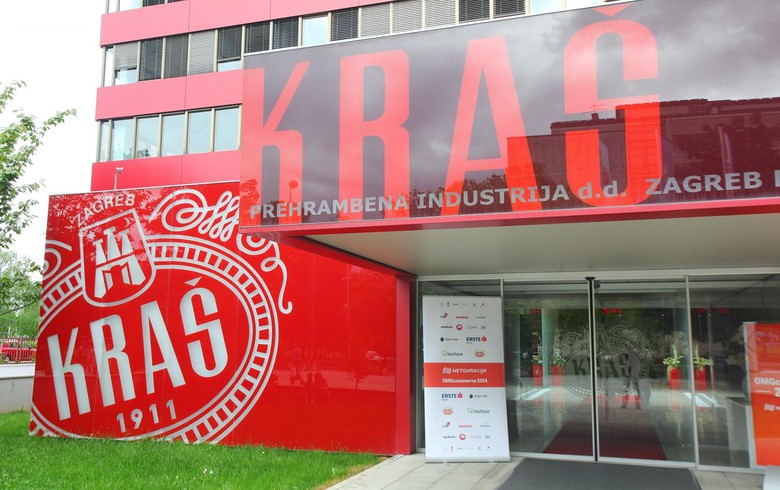 SARAJEVO (Bosnia and Herzegovina), February 13 (SeeNews) - Bosnia's Serb Republic securities commission said on Thursday that Croatian confectionery maker Kras and its new majority owner Braca Pivac are obliged to launch a buyout bid for the remaining 24% in Bosnia's largest pastry producer, Mira, which Kras does not yet own.

The two Croatian companies should submit in the next 15 days a request with the securities commission to approve their buyout bid for Mira, the commission said in a statement with the Banja Luka bourse.

The buyout bid could be carried out by one of them only, or by the two acting together, the statement said.

At present, Kras controls 76% of Mira's share capital, with the remainder belonging to smaller shareholders.

The obligation to launch the buyout occurred after meat producer Braca Pivac exceeded the 50%-ownership threshold in Kras in late December, and currently owns 50.5% of the confectionery maker, the Republic's securities commission said, adding that after gaining control over Kras, Braca Pivac has also gained control over its holdings in Mira.

Therefore, under the local takeover rules, an entity which gains directly or indirectly control over more than 30% of the shares with voting rights of another entity becomes obliged to immediately inform the acquired company, the securities commission, the stock exchange and the public, and to publish a takeover bid in line with these rules, the commission said.