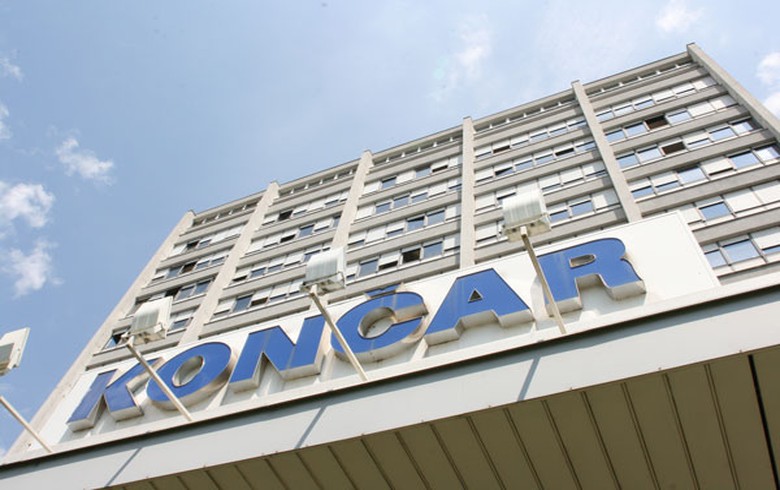 The merger, part of the restructuring process taking place in the Koncar group, is expected to have a positive effect on the group's profitability in the coming period, Koncar said in a statement earlier this week.

As part of the transaction, Koncar - Aparati i Postrojenja will increase the capital of Koncar - Niskonaponske Sklopke i Prekidaci in order to complete its acquisition.