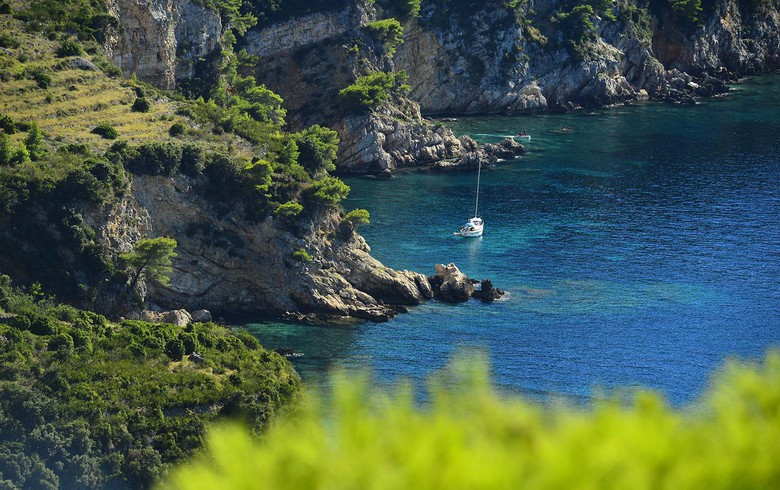 Komiza, Croatia. Photo by tourist board of Komiza.

ZAGREB (Croatia), August 19 (SeeNews) - The town authorities of Croatia's Komiza said they opened on Thursday a 27.1 mln kuna ($3.6 million/3.6 million euro) tourism centre on the island of Bisevo, which was co-financed with 18.5 million kuna from European Union funds for regional development.

The centre will help the sustainable development of the Bisevo island, which has only 13 permanent residents but accommodates more than 150,000 tourists annually, the Komiza authorities said in a press release.

As part of the project, which was launched in 2016, an old school on the remote island was converted into a centre for visitors.

Tourism is a key industry for the Croatian economy, contributing a fifth of the country's GDP.