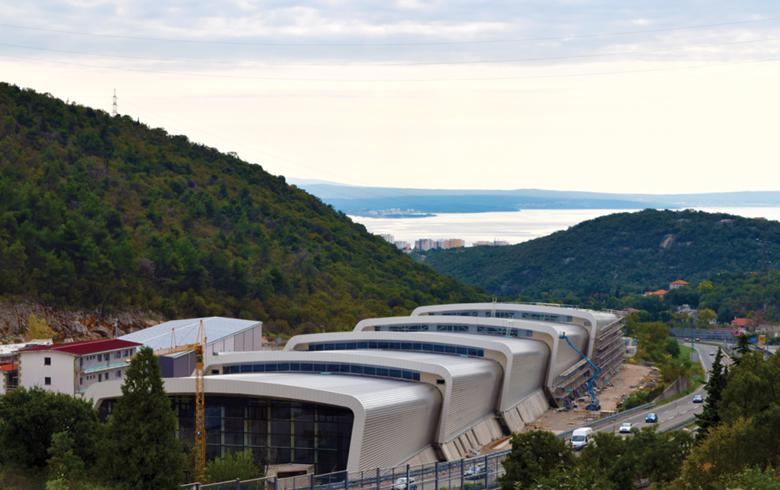 The capital increase was carried out by an issue of 13,300 regular shares with a par value of 100 kuna each, the company said in a filing to the Zagreb bourse

Founded in 1991, JGL is one of the largest drug makers in Croatia, specialising in the production of sterile nose, eye and ear drop solutions. JGL operates in some 60 markets around the world.

The company's corporate bonds are traded on the Zagreb Stock Exchange.