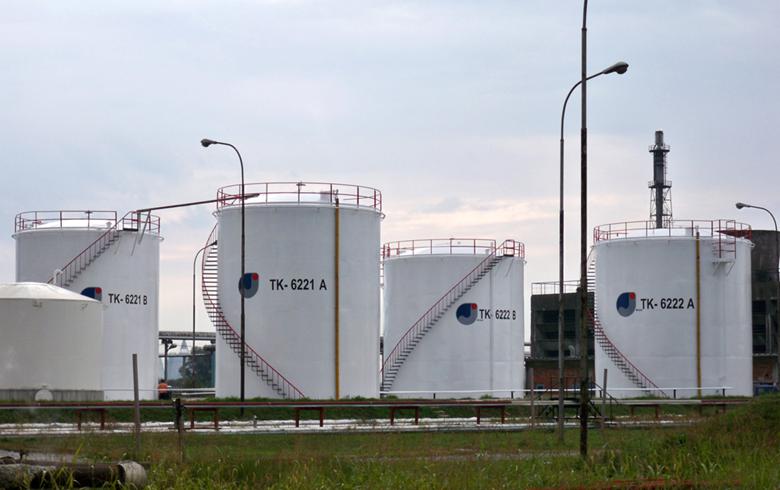 NIS has reserved Janaf capacities for transportation of 3.2 million tonnes of crude oil, plus or minus 10%, for the period from January 1 to December 31, Janaf said in a filing to the Zagreb bourse.

Majority state-owned Janaf operates terminals for crude oil and oil products located on the island of Krk, as well as in Sisak, Virje, Slavonski Brod and Zitnjak.