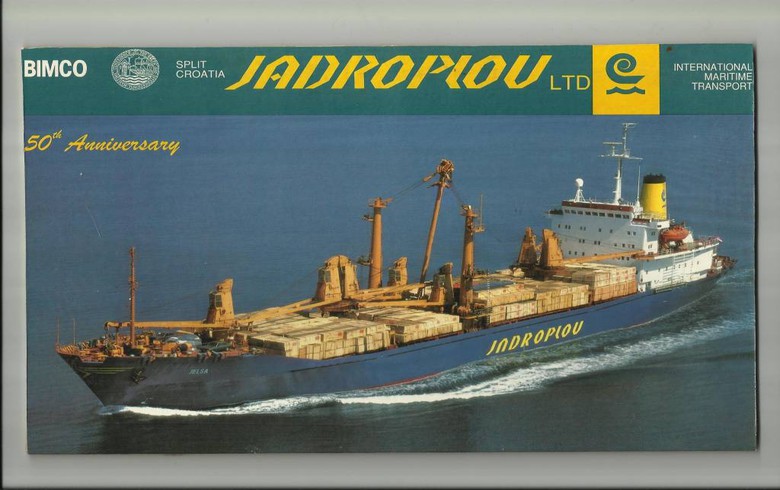 ZAGREB (Croatia), November 11 (SeeNews) - Croatian shipping company Jadroplov said on Monday its shareholders have approved the plan to increase capital ahead of a planned privatisation.

At their November 11 meeting, the shareholders voted in favour of the management's plan to hike the capital via issuing new shares worth up to 40.9 million kuna ($6.1 million/5.5 million euro), which is half the existing share capital, Jadroplov said in a statement filed with the Zagreb Stock Exchange.

The management is now eligible to increase the current 81.8 million kuna capital by up to 40.9 million kuna in one go or in several tranches within a five-year period in order to allow an interested investor to acquire the controlling stake in Jadroplov.

For some time now, the company has been undergoing a restructuring process approved by the Croatian government and the European Commission, which includes plans for its privatisation, it said.

Via the planned capital hike Jadroplov hopes to find a strategic partner that would help improve its competitiveness on international markets by resolving losses, restructuring overdue debts and investing in assets needed for continuing the shipping company's business.

Jadroplov's said earlier its consolidated net loss widened to 51 million kuna in the first nine months of 2019, from 40 million kuna a year earlier, as revenue dropped, while costs increased.

The Croatian government controls a 63.6% stake in шге Split-based Jadroplov through the centre for enterprise restructuring and privatisation, CERP. The Croatian Pension Insurance Institute, HZMO, owns a 6.8% stake, also through CERP, while the remainder belongs to smaller shareholders. Jadroplov's shares last traded on the Zagreb bourse on November 6, closing down 1.52% at 13 kuna.