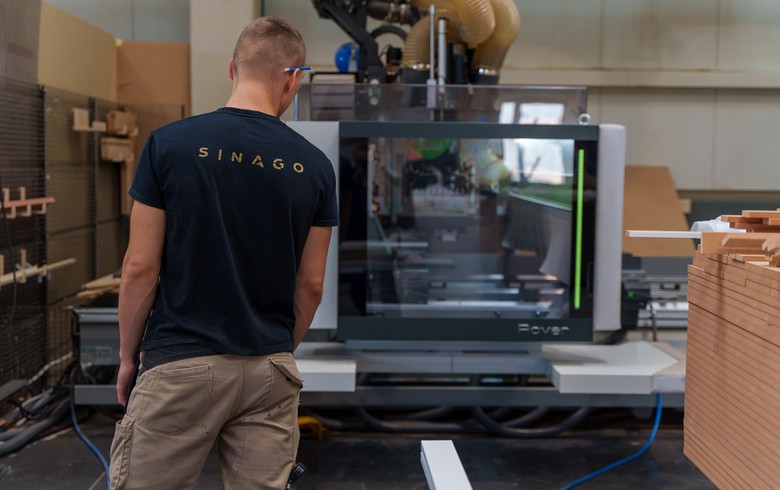 On a monthly comparison basis, Croatia's industrial producer price index (PPI) added 1.8% in September, after it stagnated in August, the statistical office said in a monthly inflation report.

Industrial producer prices on the domestic market increased by 30.2% year-on-year and were 3.0% higher month-on-month in September.

On the non-domestic market, Croatia's PPI rose by 12.4% on the year and by 0.3% in monthly terms in September.