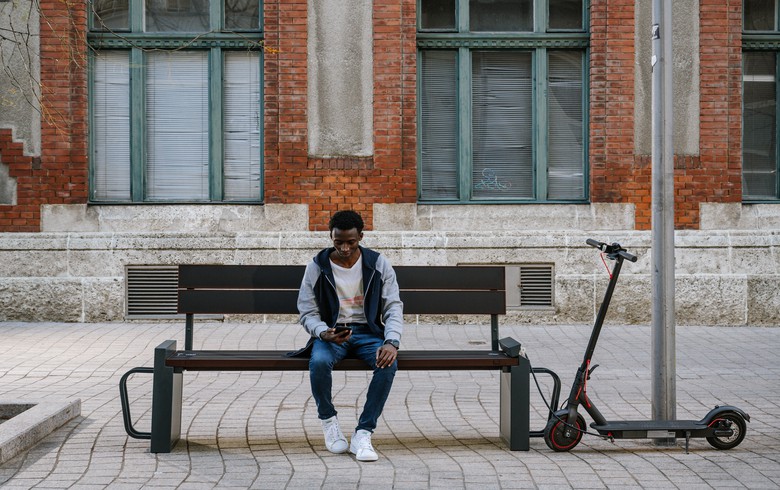 Include was looking to raise 400,000 euro in this pre-series B round in order to scale sales and production operations, ensure stock to meet growing demand and speed up new orders, according to Funderbeam data.

Include focuses on solving key city and municipality issues, from waste management and air quality monitoring to management of public assets. Its most popular products so far are solar-powered benches equipped with USB and wireless chargers. Some of them are equipped with an advertising display and surveillance cameras, and all light up in the evening.

Last month, the company's CEO Ivan Mrvos told SeeNews in an emailed interview that it targets to raise at least 5 million euro in equity investments in Series B financing expected to take place at the end of 2022 at the earliest.

The Zagreb-based unit of Funderbeam, Funderbeam South-East Europe was established in 2016 as a 20:80 joint venture of the Zagreb Stock Exchange (ZSE) and Estonia's Funderbeam Ventures OU to provide cross-border services to investors and startups.

Last year, the ZSE raised its stake in Funderbeam South-East Europe to 30% from 20%.