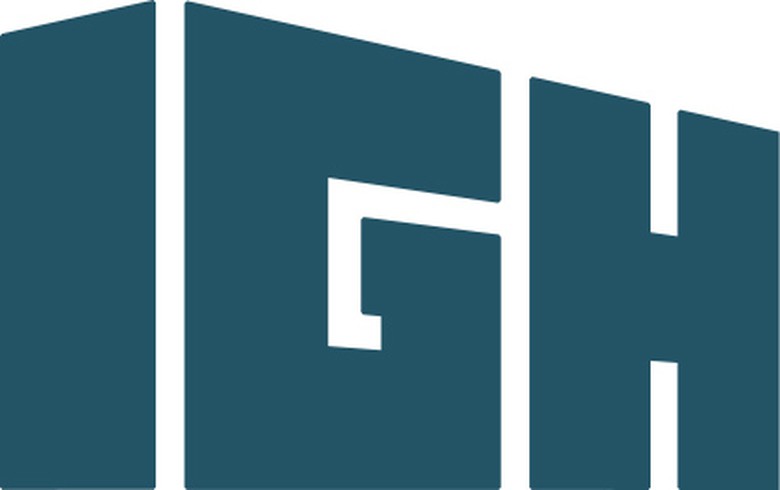 IGH will carry out the supervisory works in partnership with Sarajevo-based IPSA Institut for a period of 18 months, IGH said in an emailed statement.

The supervisory works are part of a Sarajevo Water Project, financed by the European Bank for Reconstruction and Development, whose first phase is worth 10 million euro ($10.9 million), the statement said.

The project includes the renovation of the existing pumping stations in Sarajevo.