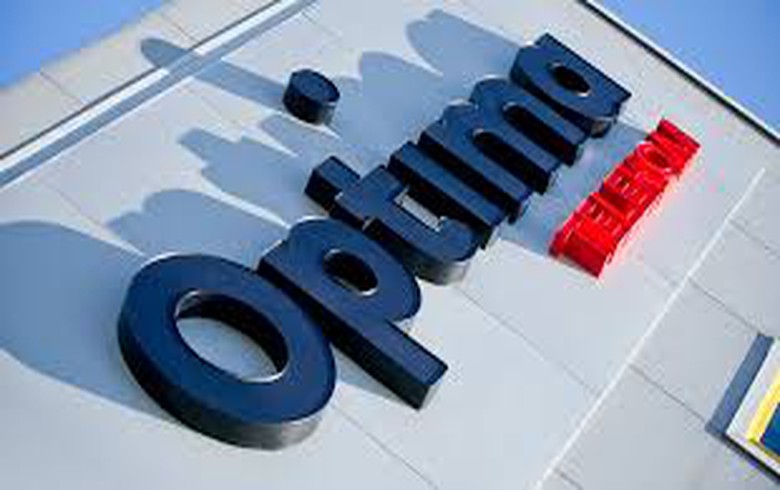 Since Telemach has obtained all regulatory approvals and all other conditions have been met to conclude the transaction, Hrvatski Telekom and Zagrebacka Banka signed a deal to transfer respectively 17.41% and 36.9% in Optima to Telemach Hrvatska, Hrvatski Telekom said in a statement.

The deal was announced in July and needed approval by relevant competition authorities. Its value was not disclosed.