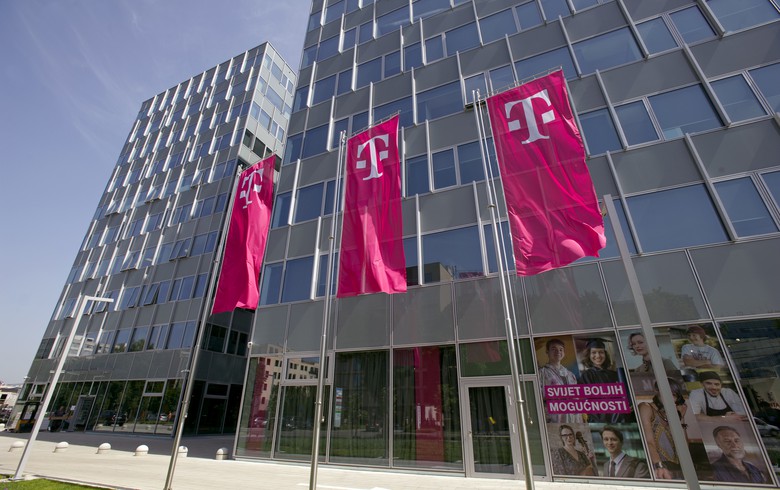 Hrvatski Telekom bought back 550 shares at a weighted average price of 186 kuna ($28.4/24.8 euro) apiece on Wednesday, it said in a filing with the Zagreb Stock Exchange (ZSE).

On Thursday, it bought repurchased a further 399 shares at the same price.

The company said in April it plans to buy back up to 3 million of its own shares by 2026 under a programme that aims to withdraw shares that have no nominal value without reducing the share capital.

The company also said back then it will offer some of the repurchased shares to its employees. Since the beginning of the year HT has withdrawn 718,720 own shares without reducing its share capital.