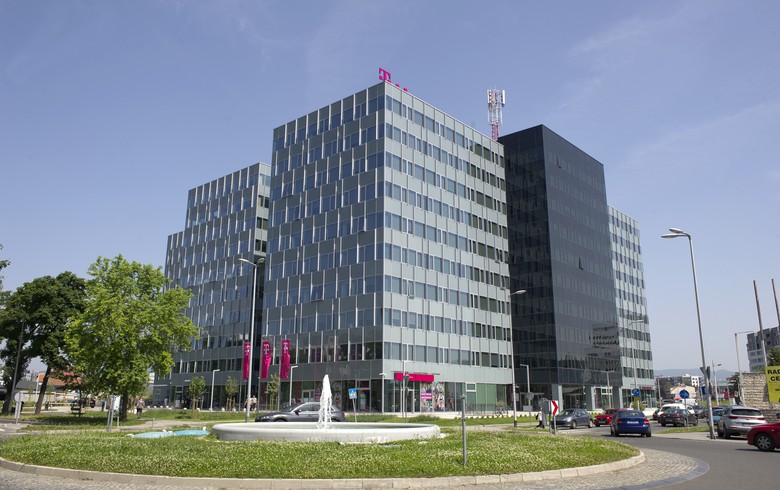 The company also said back then it will offer some of the repurchased shares to its employees.

Since the beginning of the year Hrvatski Telekom has withdrawn 718,720 own shares without reducing its share capital. Thus, it has cut the overall number of outstanding shares from 80,766,229 to 80,047,509.

The telco's shares traded at 182.50 kuna intraday on Thursday, down 0.27% from Wednesday's closing price.