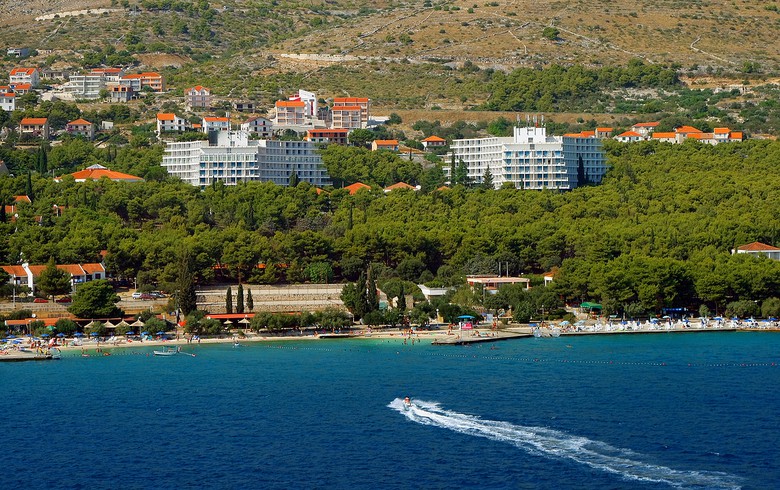 The decision for the capital hike was approved by the company's shareholders on July 8, SKDD said in a statement earlier this week.

Following the increase, the capital is distributed in 1,569,160 regular shares of 130 kuna in par value each, the statement said.

Hotel Medena is located on the outskirts of the Adriatic city of Trogir and 30 km away from the second largest city in Croatia - Split. It was built in 1971, comprising two main buildings and supplementing pavilions located on the beach.

It offers 466 rooms plus 9 apartments and is also suitable to host large meetings, conferences, seminars, and sport events.